When search teams scouring the collapsed Rana Plaza in Savar on the outskirts of Dhaka in Bangladesh ended their efforts to find survivors among the rubble of the former shopping centre and factory complex, a shocking 1,127 had been confirmed dead in what has become the worst industrial accident since the Bhopal disaster in 1984. The vast majority of the dead were workers employed by a number of textile factories which produced cheap clothes for Western retailers including Bennetton, Bonmarche, Mango, Matalan, Primark and Walmart.In addition to those who died, however, there are over 2,500 people who survived the accident but were left permanently disabled, losing legs and arms, making them unable to go back to work. For many of these former workers, no amount of compensation can make up for a lifetime of lost work and the total dependence on family members who now need to look after them and pay for their medical bills. 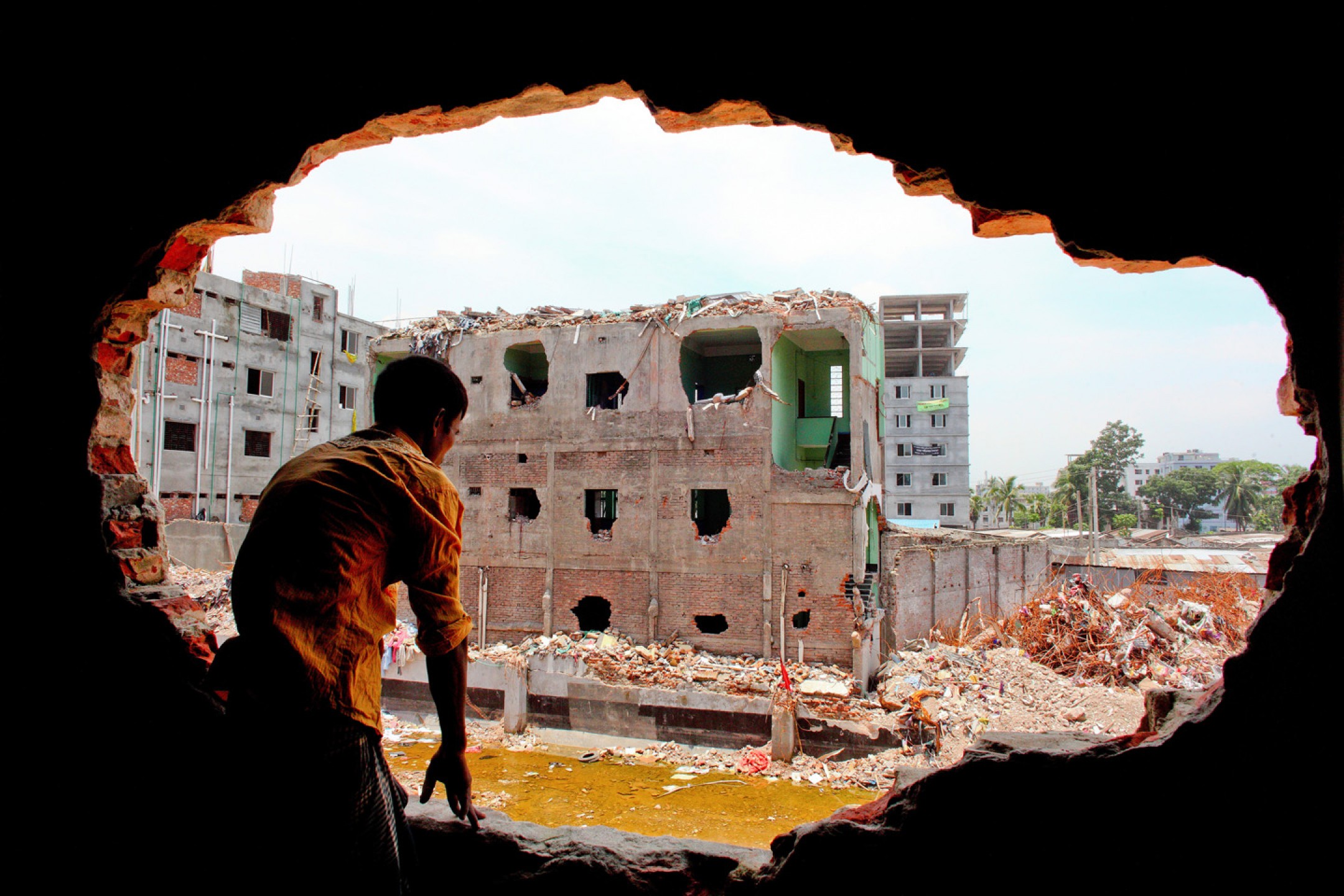 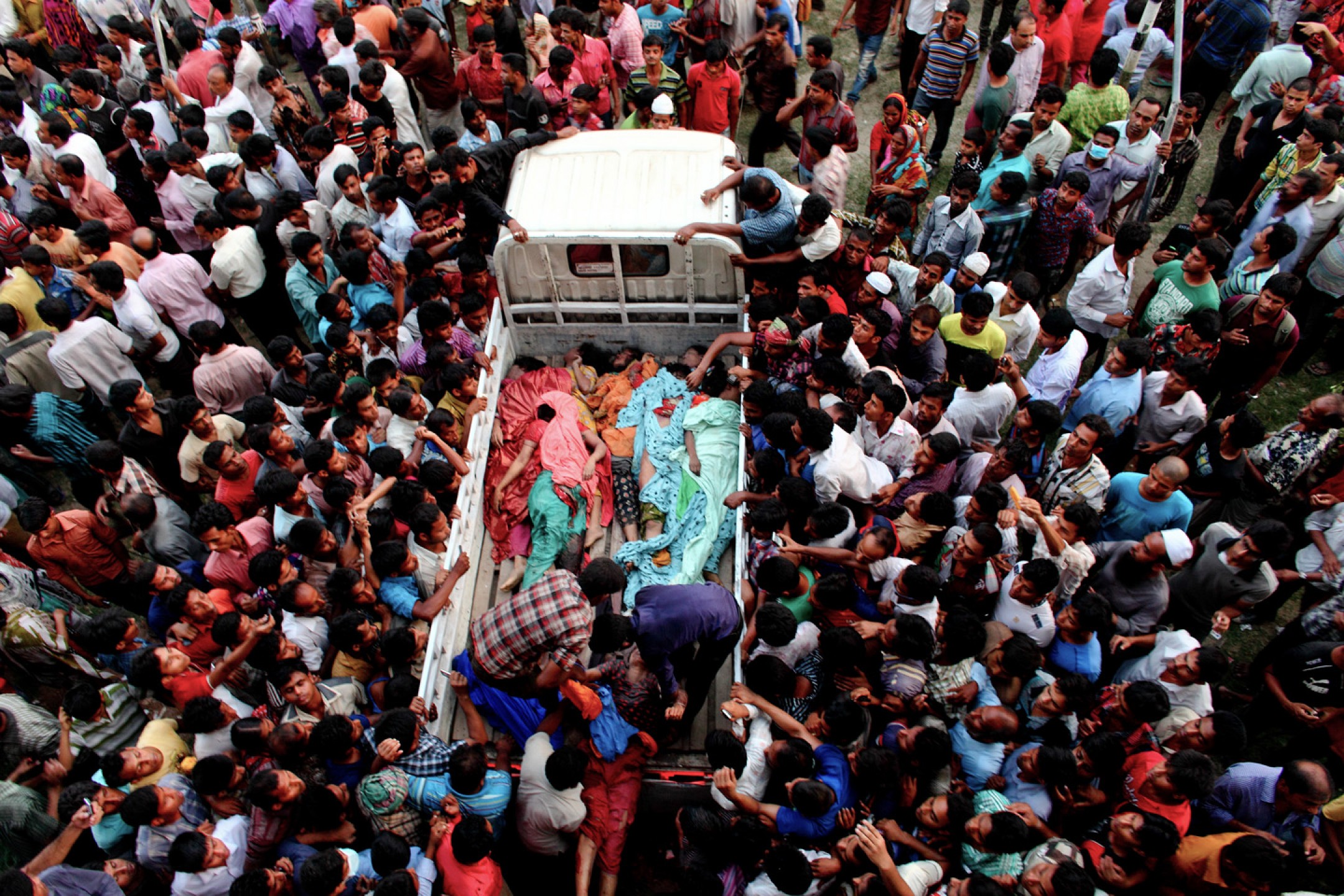 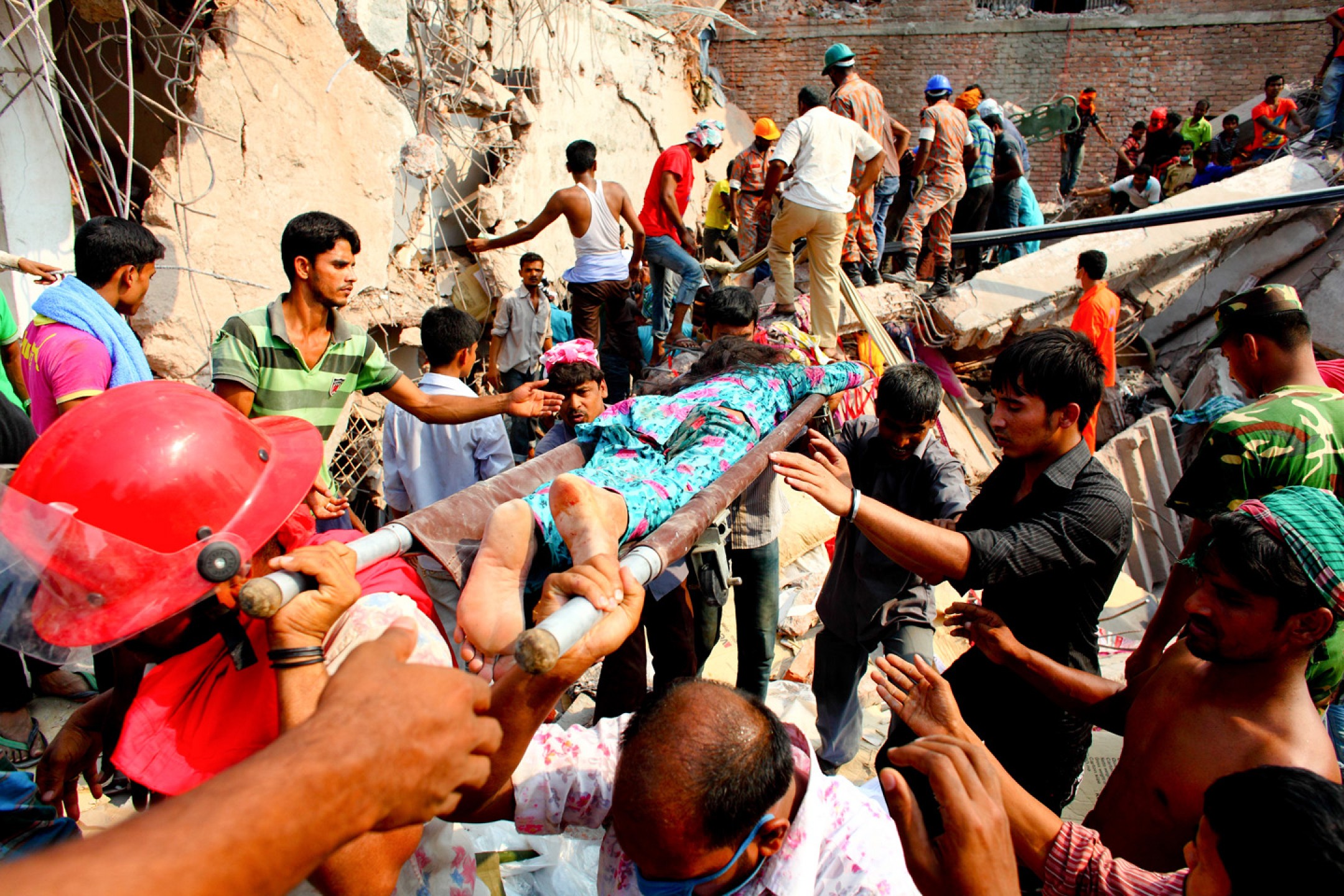 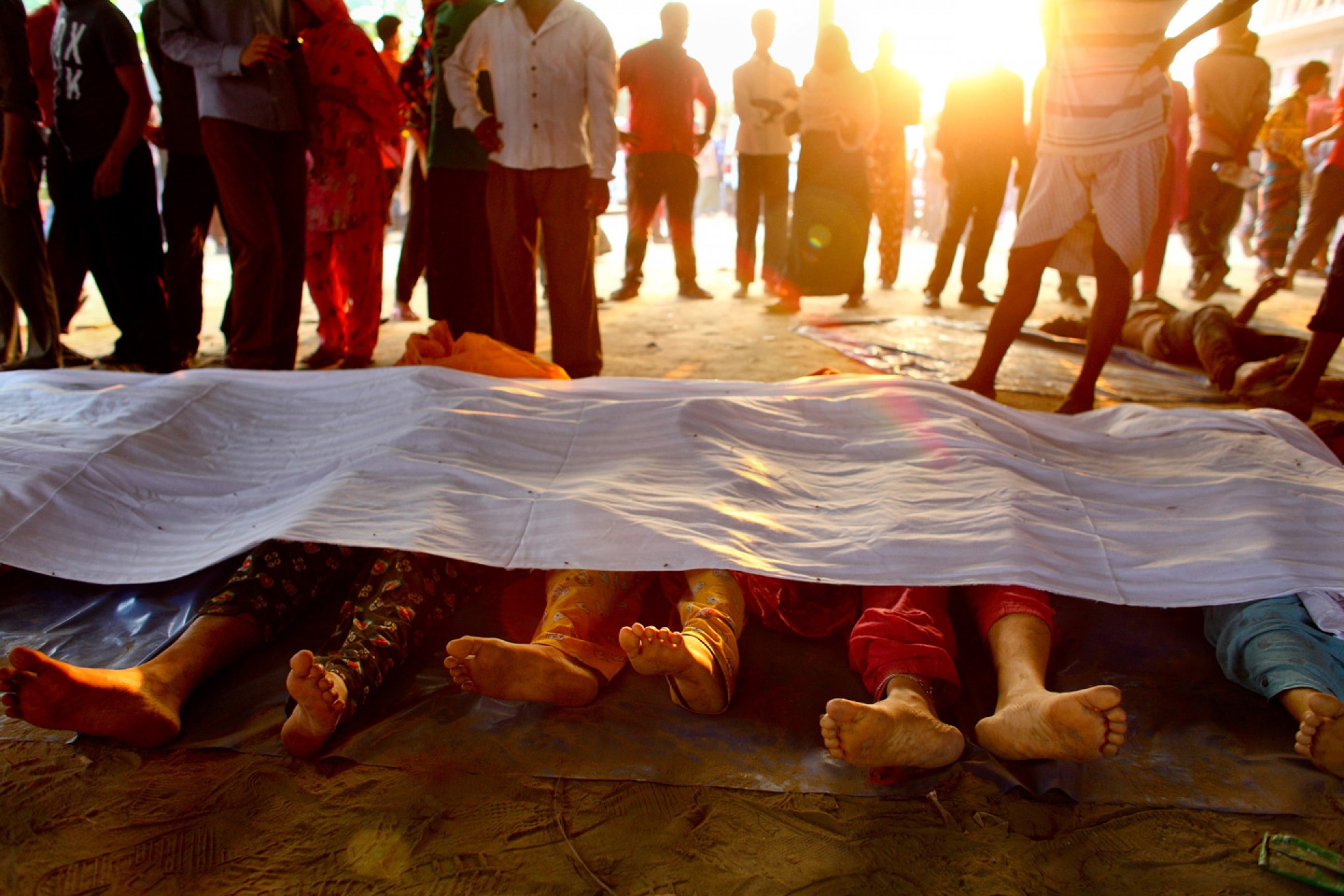 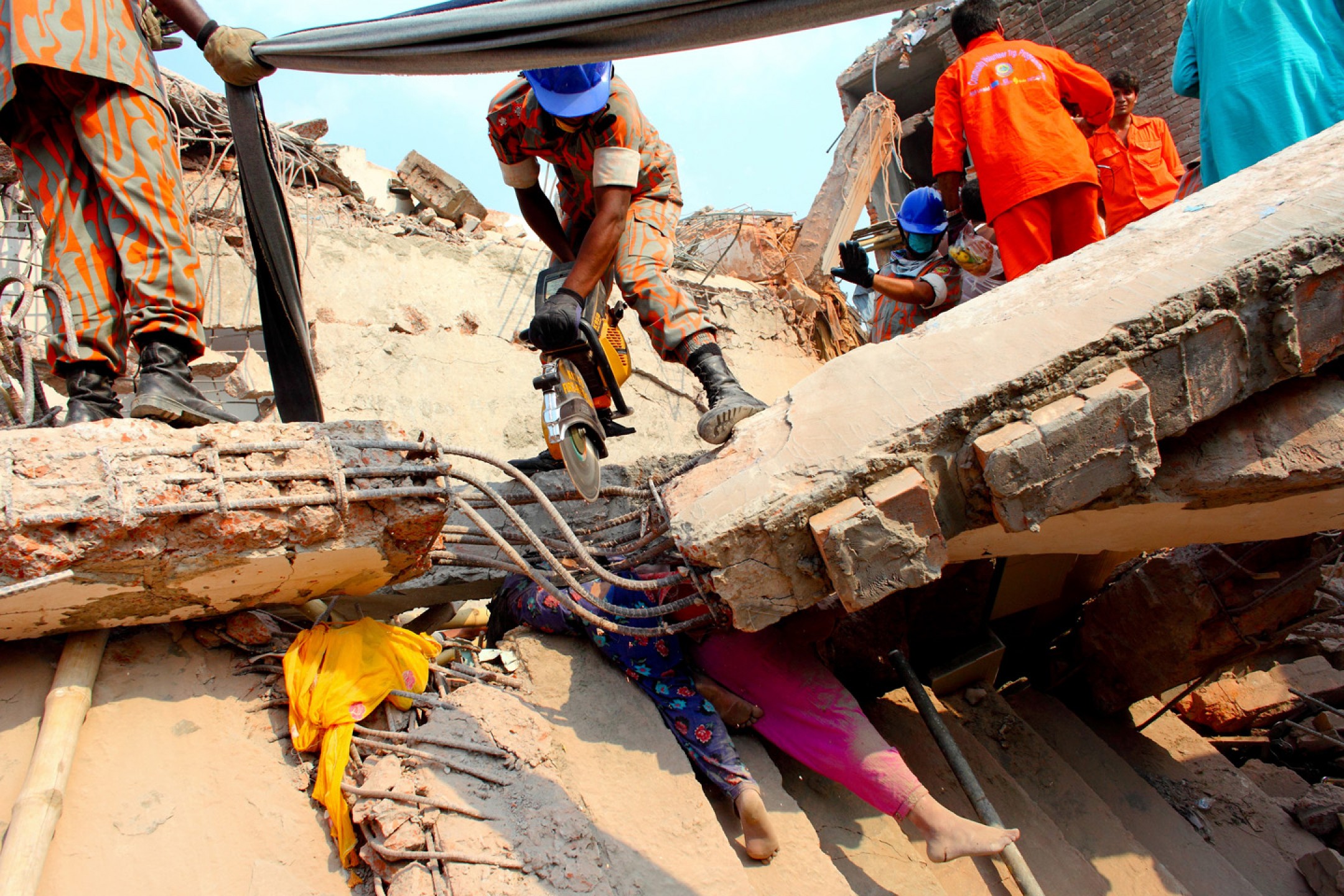 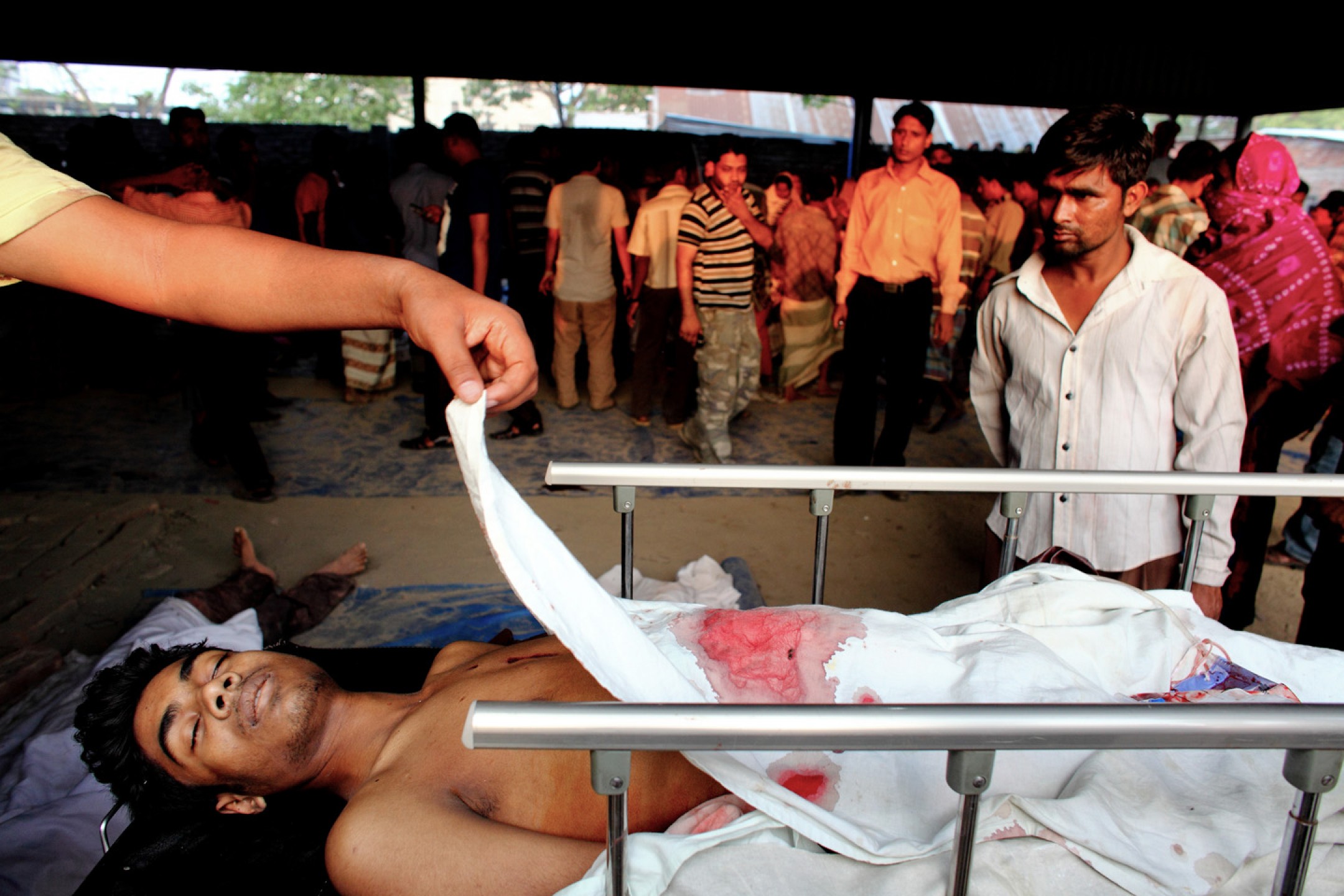 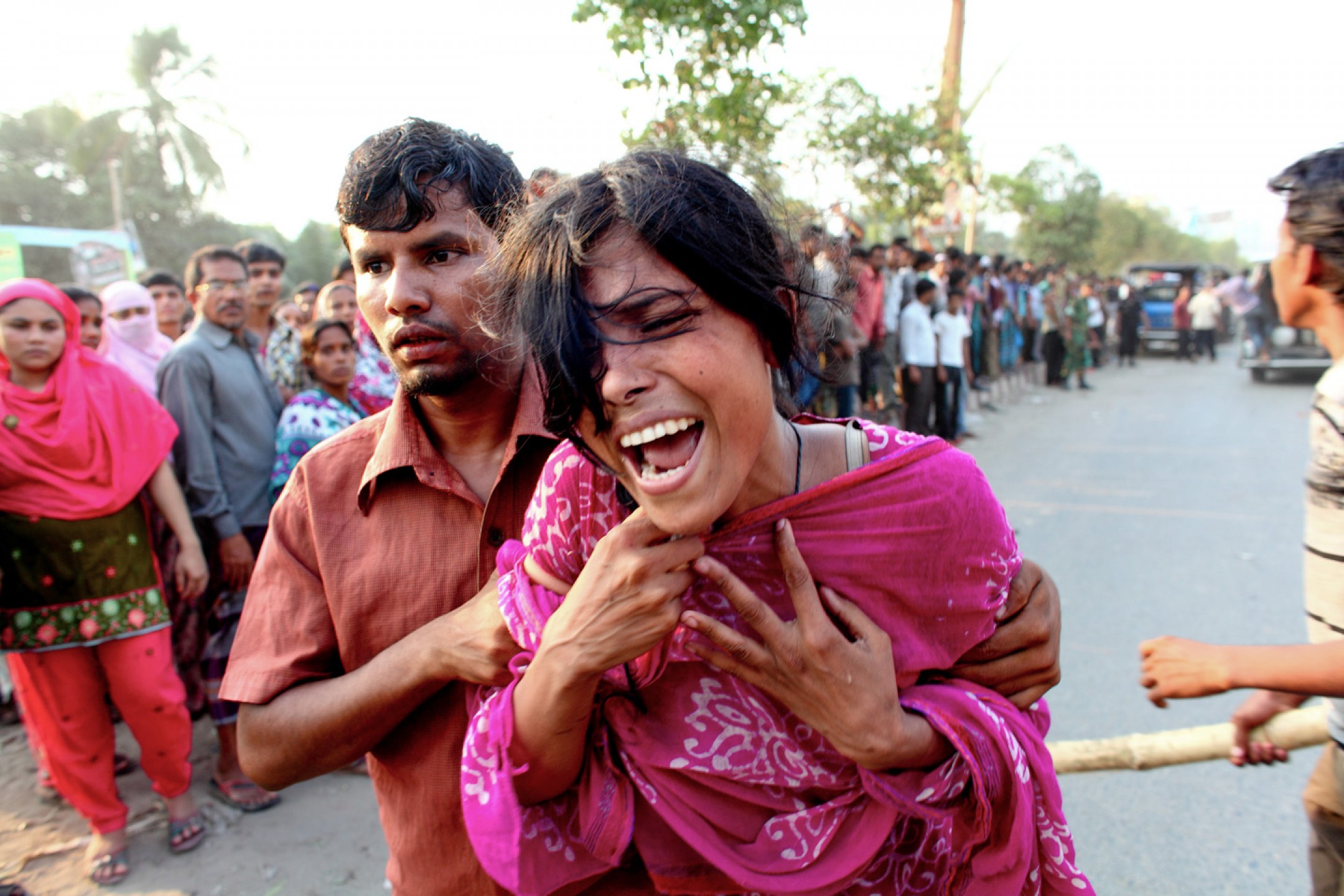 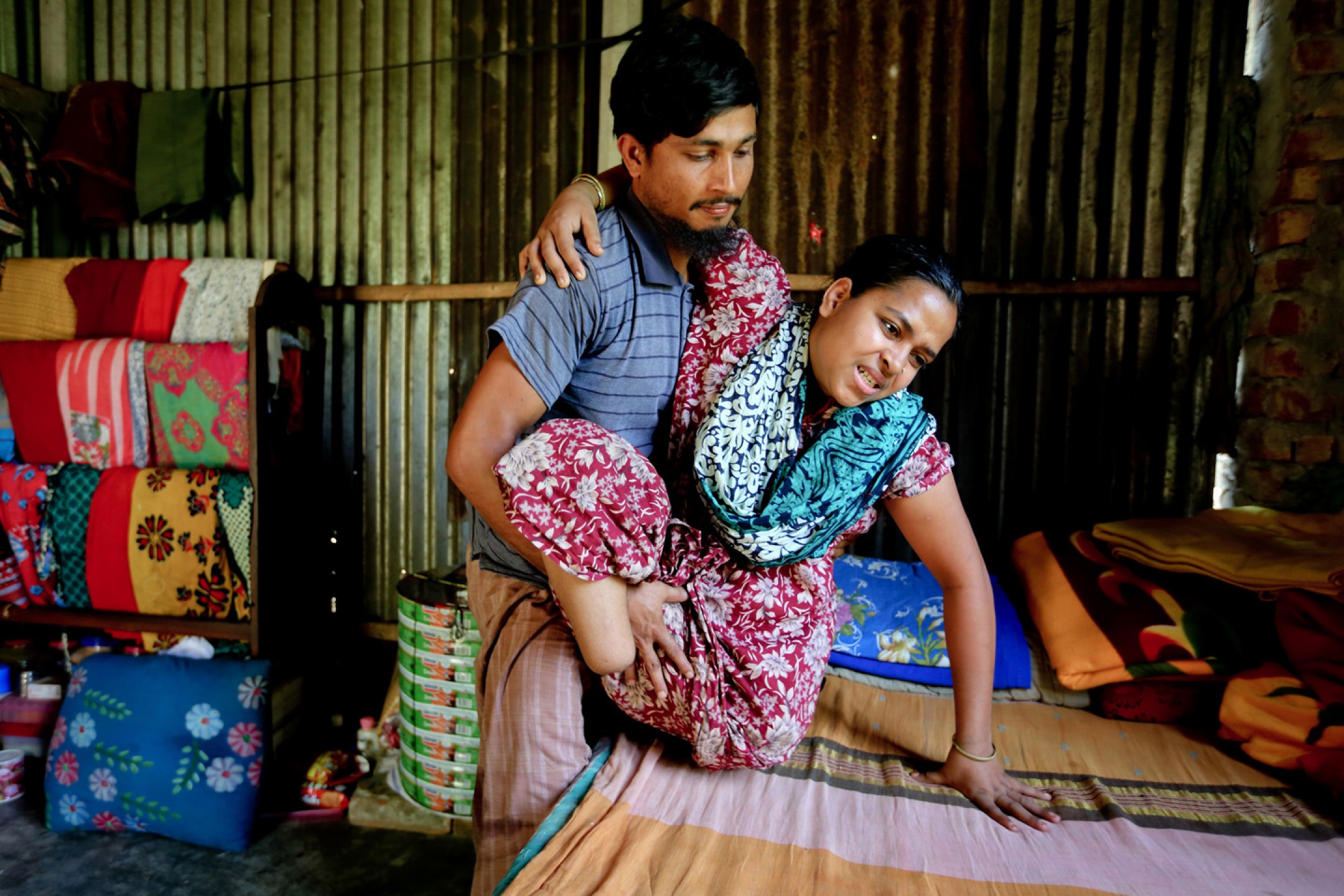 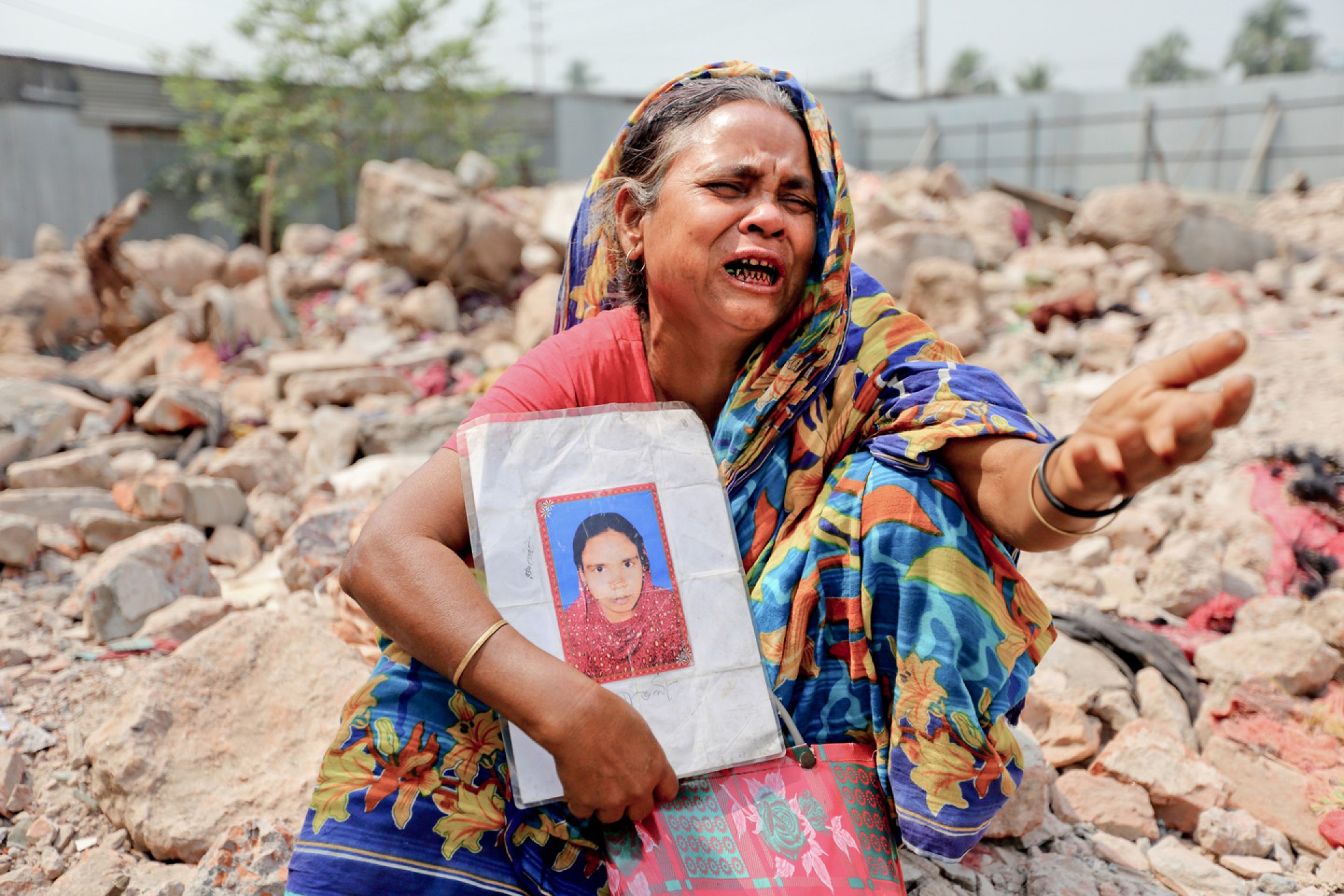 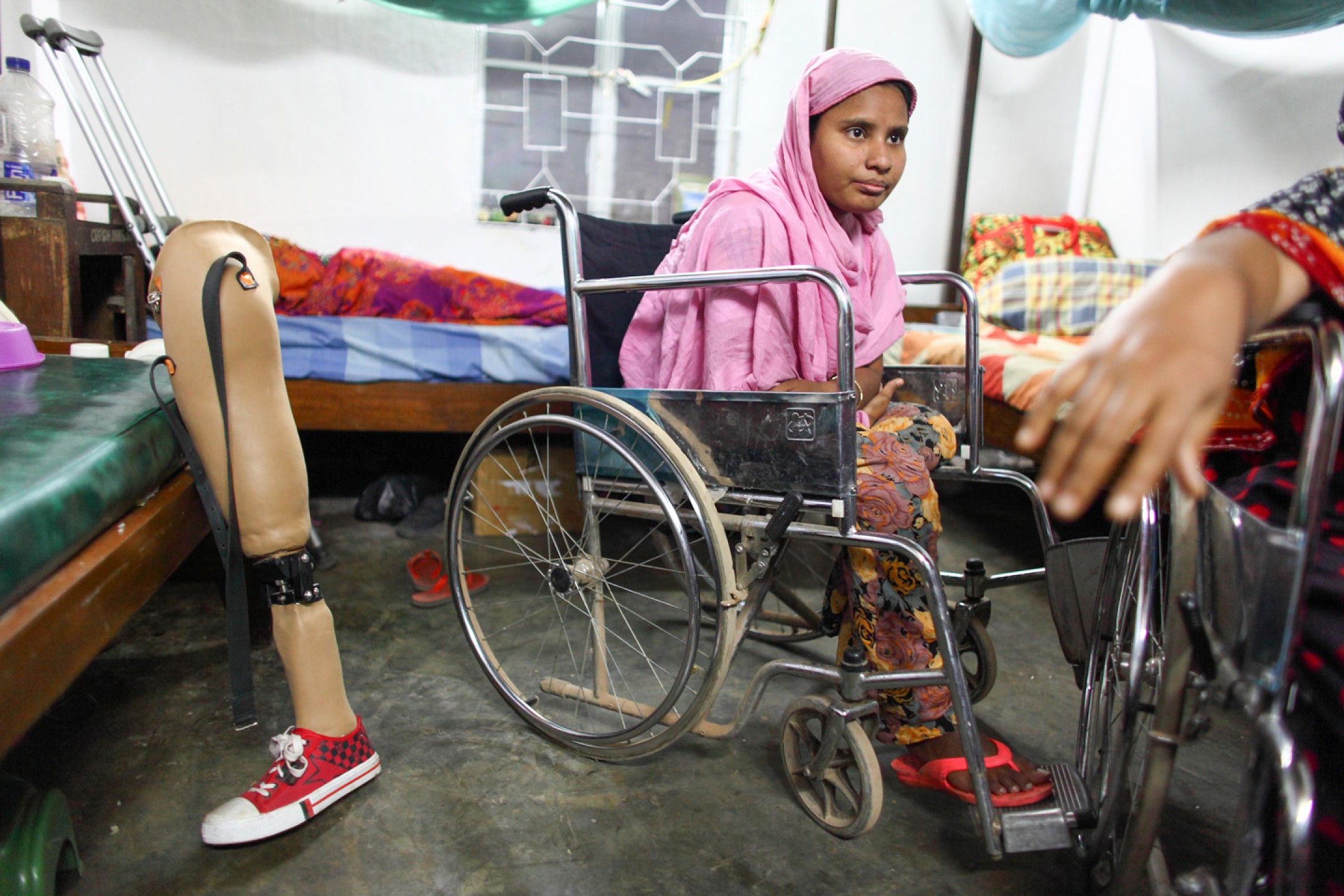 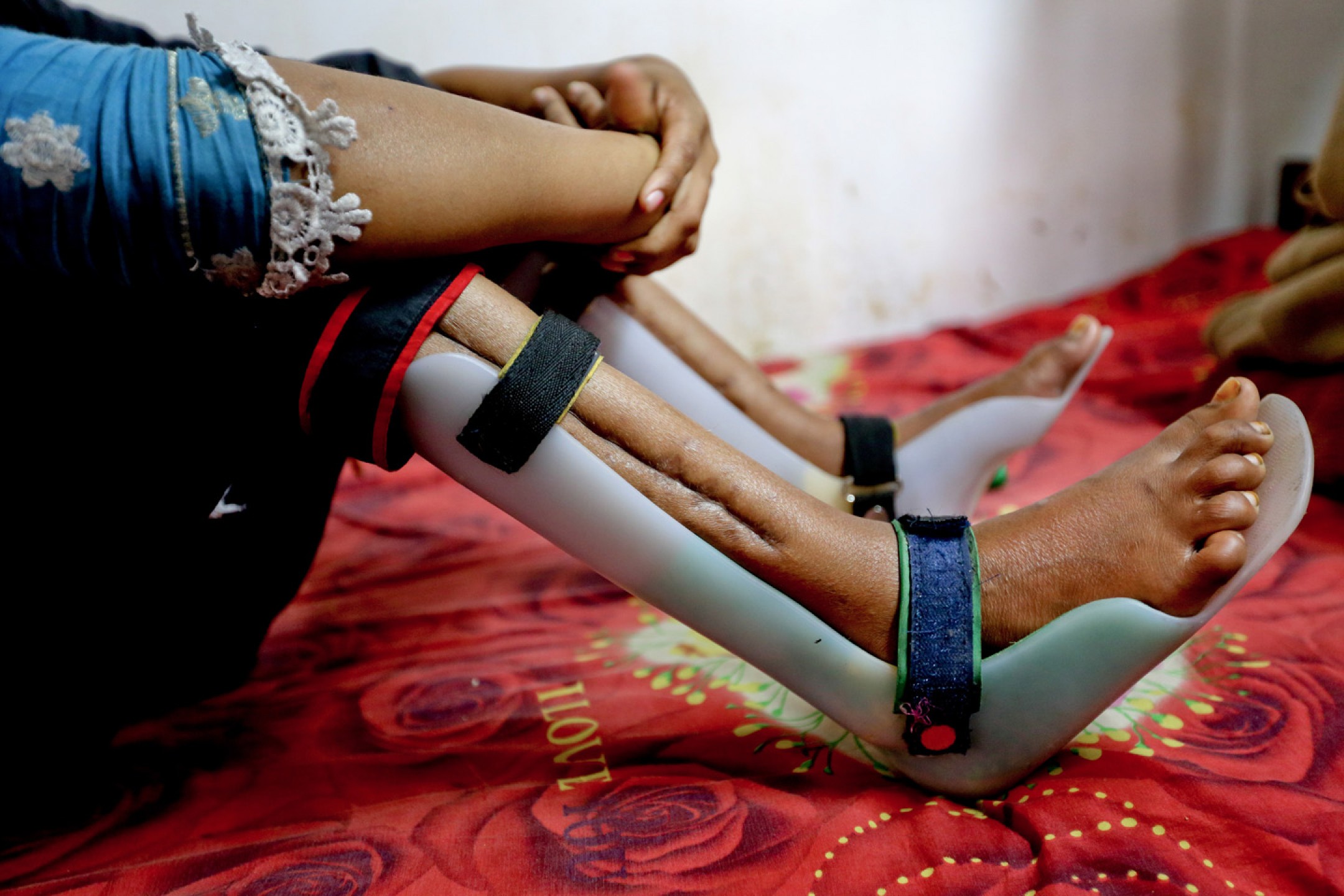 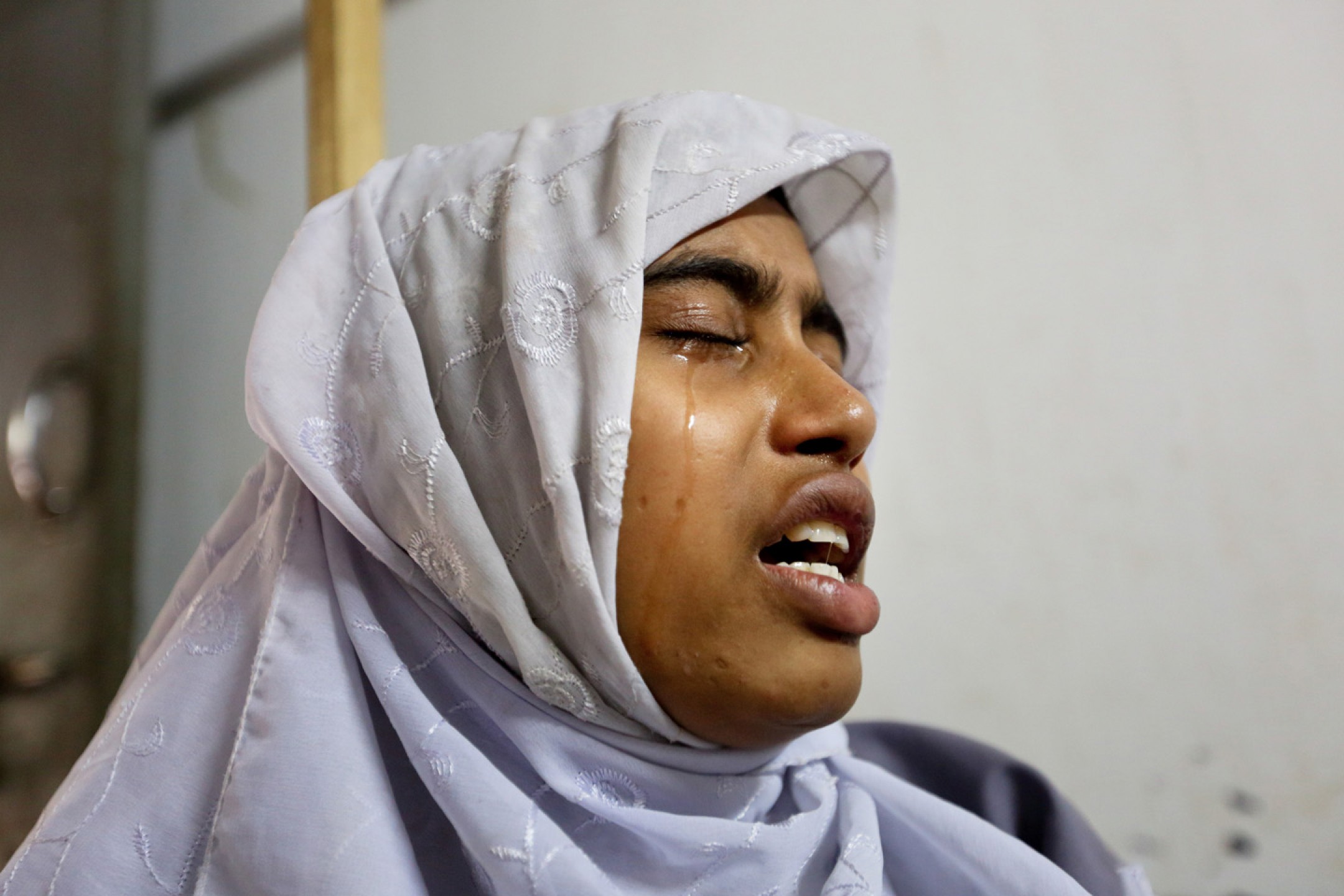 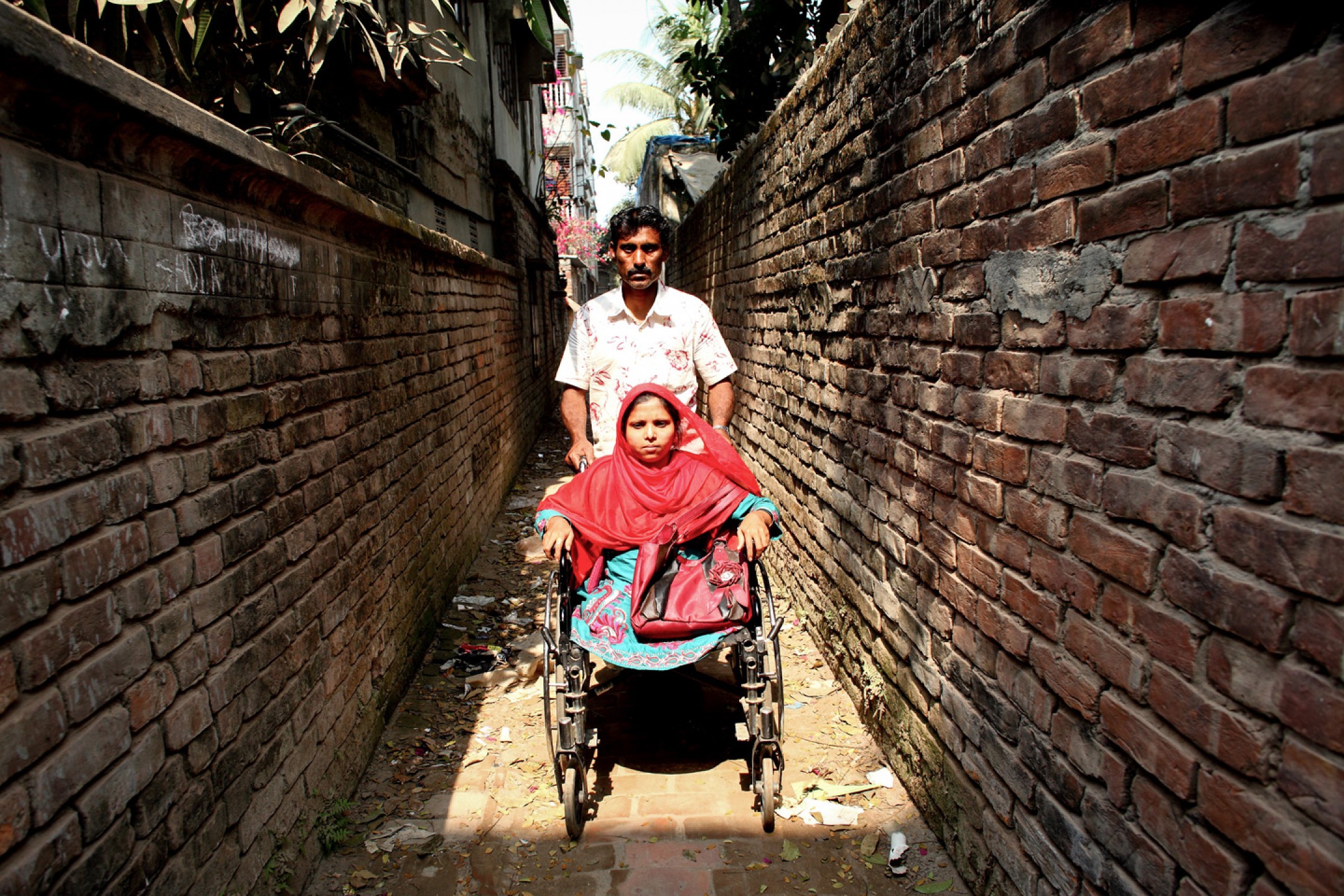